Isao Mizutani is the title given to the person with the highest performance among Prudential life planners.
It won the 2012 Prudential of Japan Champion.
We will hear the story of Mr. Mizutani's success so far and explore the secret of success. 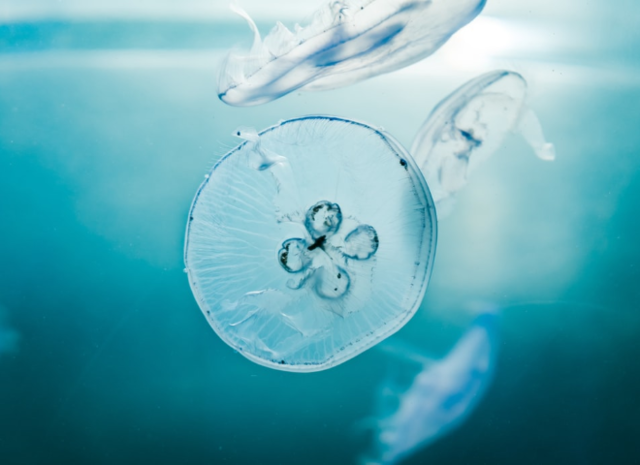 画像を拡大
出典：i.gyazo.com
Originally, I was a financial securities business in New York.
There is a movie called "Wall Street" by Oliver Stone set in one of the world's most financial districts, Wall Street in New York.
At first, I wanted to be rich like a hero and jumped into the world of financial securities.
If you think about it now, it was very simple.
At that time, I had no career and no connections.
There was nothing I could do.

At that time, as part of the training for new employees, I jumped around the company and was tasked with the mission of "collecting 100 business cards of the president in a week."
Everyone was skipping, just as the company was half-accepted to skip.
Mahjong group. Sauna group. Coffee shop group. It was variously skipped.
When I said, "I don't have any money and I would like to dive in and do business."
As I walked around all day, I felt sweaty, the color of my tie melted, and the shirt turned bright red.
However, 40 business cards were collected in one day.
I suddenly noticed that night.
"If we keep doing our best, it may be amazing."
In the end, 407 images were collected in one week, which is 4 times the original target.
The rumor reached the upper management, and the transferee became the head office sales department of the Hanata department. It was an unbelievable selection.
The secret that made such an achievement.

It's about taking care of every moment.
Opportunities are hidden in trivial things in everyday life, so it's important to notice the casual trigger.
I think I can handle the thread of fate if I value the moment.

“Opportunities are hidden in the trivial things of everyday life.
It is important to notice such a casual trigger.
If you care about the moment, you can control the thread of destiny. ''


It was the most impressive word of Mr. Isao Mizutani.

With these words in mind, I value every moment of my day after employment,
You will be a person who can manipulate the thread of destiny like Mr. Mizutani! !